We gather and share peoples’ stories of the canal – the Cut – in the 20th century. From 1820, the Regent’s Canal was the artery of commerce feeding London’s nationwide and international trade. From Regent’s Canal Dock (now Limehouse Basin), the Regent’s Canal runs through the heart of the East End, Shoreditch and Islington to Paddington Basin and then, as the Grand Union Canal, to the Midlands. Our focus is on the history of the eastern reach of the canal from Islington to Limehouse and includes the Herford Union Canal or Ducketts. For 200 years the Regent’s Canal has provided livelihoods, recreation and an adventure playground to generations. Now, the old landmarks sit cheek by jowl with brand-new developments. But the canals’ influence on us lives on.

Delve inside the canal history 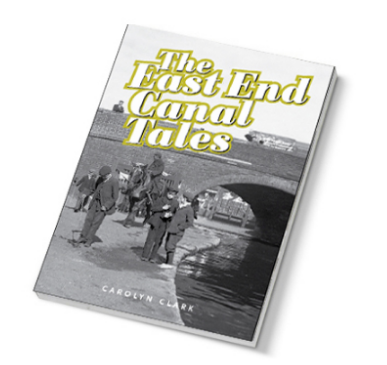 What a tome of information and pictures giving a fully rounded history of the East End Canals from a local’s perspective. A joy to read. You will slaver over the exceptional images too.

Our Learning Pack is going to knock your socks off. Learn from from the history Timeline of the Regent’s Canal; an I Spy type booklet; the Islington quiz  and much much more… 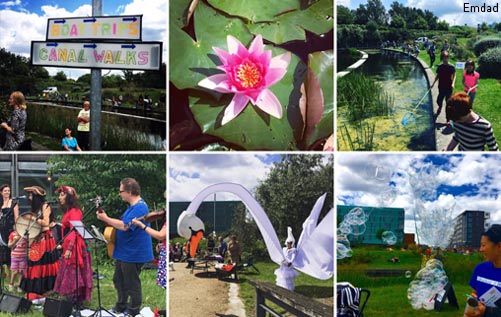 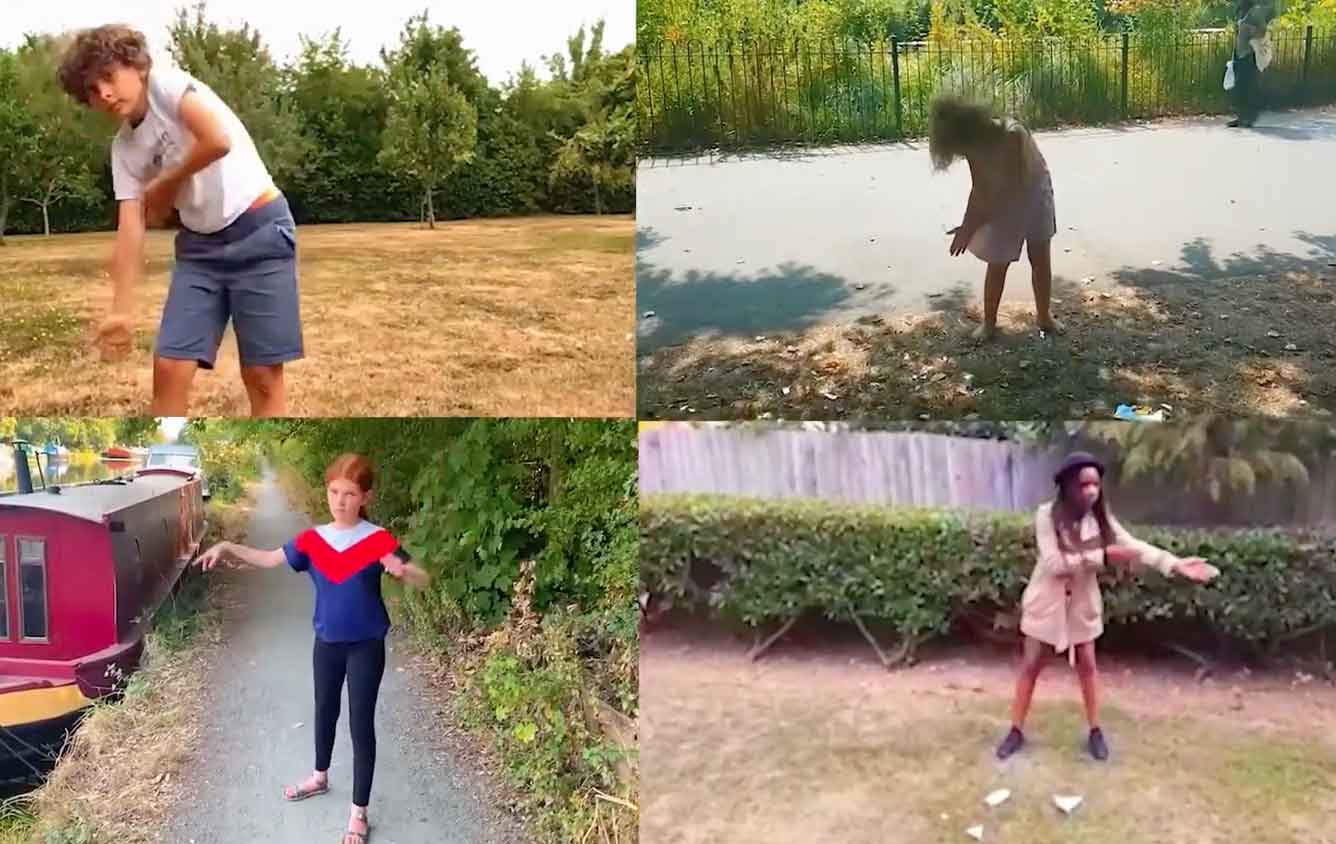 See the Young Actors Theatre Islington film of the play, the Canal Tales 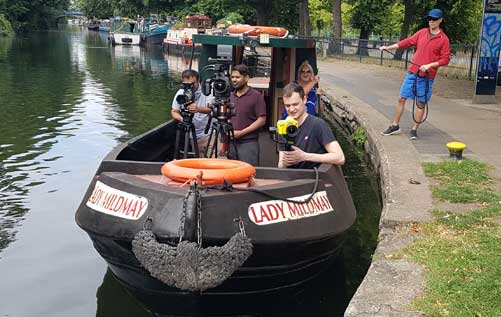 Fascinating look what is hidden in the canal. Not to be missed 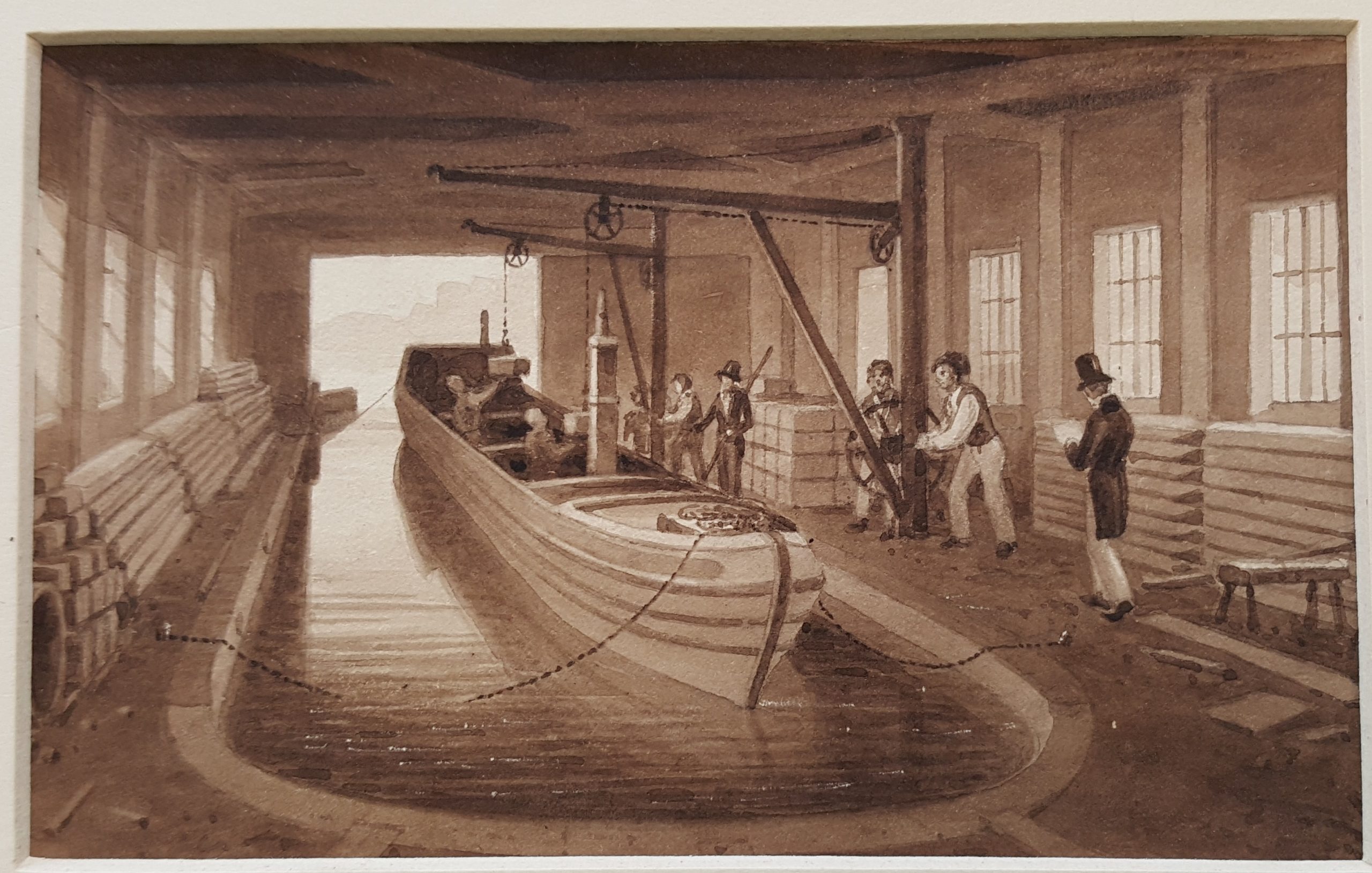 Another take on the 1924 film – coloured and enhanced. Spot the difference.

We use cookies to ensure that we give you the best experience on our website. If you continue to use this site we will assume that you are happy with it.Ok