We worked with Laburnum Boat Club in 2013/14 in Shoreditch. Volunteers from the community helped research, meet with community groups and collect stories, photos and oral histories. The findings were promoted in an Open Day at Laburnum Boat Club, in Shoreditch Library,at the London Canal Museum and in a range of talks to community groups. In 2015/16, we ran the programme in the East End and organised the East End Canal Festival in 2016. This showcasedthe heritage and living memories of the canals and lots more. A film was made of the Festival – see above.

The Islington Canal Heritage Project with Young Actors Theatre Islington (YATI) is the latest part of our programme starting in 2018. Volunteers helped gather the information and run a series of events and activities ranging from stalls at local festivals, to visiting groups of older people to our major exhibition at the Angel Canal Festival in 2019. In 2018, children from the Blessed Sacrament School in Barnsbury and local residents sharing their memories came together in a workshop with playwright Linda Wilkinson. The play about the canal’s history was performed by the young people on a floating stage in Granary Square, at the Angel Canal Festival, at the Cally Festival and in the Young Actors Theatre. In 2020, YATI made a lockdown film based on the play – click to film.

2020 is the 200th anniversary of the opening of the Regent’s Canal eastern reach from Islington Tunnel. We planned to have the second East End Canal Festival in August, but these had to be postponed. We’re pleased to announce that the East End Canal Festival will now be on 17th and 18th July 2021 in the Art Pavilion and Canalside at Mile End. Watch this space. 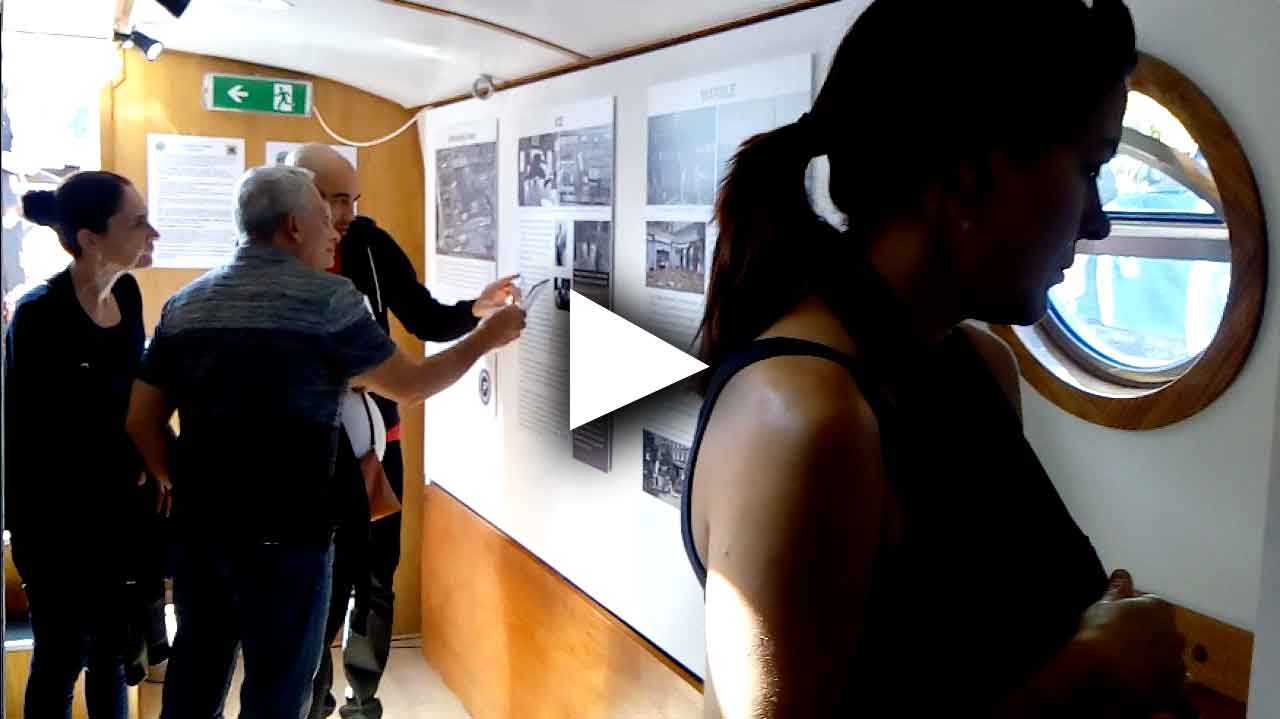 TAKE A PEEK INSIDE OUR WONDERWORLD

We use cookies to ensure that we give you the best experience on our website. If you continue to use this site we will assume that you are happy with it.Ok